Skip to main content
Home > News > With Memorial Cardiac and Vascular Institute, Peter Gets Another Shot

With Memorial Cardiac and Vascular Institute, Peter Gets Another Shot 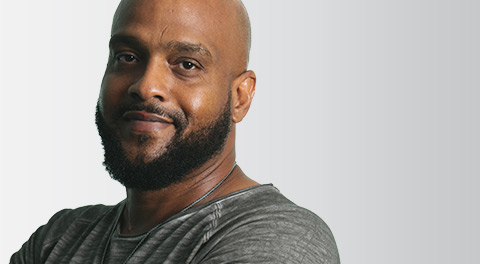 Peter woke up during the night, unable to get comfortable. With his heart racing, he and his wife drove to the Memorial Regional Hospital Emergency Room.

During an MRI, Peter went into cardiac arrest.

“He coded on the MRI table,” said his wife, Janice. “Important decisions had to be made very quickly.”

Priyanka Gosain, MD, an advanced heart failure and transplant cardiologist at Memorial Cardiac and Vascular Institute, treated Peter. He was placed on extracorporeal membrane oxygenation (ECMO), a mechanical process to take over the function of his heart and lungs, while the heart received the medicine it needed.

Peter’s condition was grave, and a transplant was initially considered. Instead, he was able to be weaned off the mechanical support and he improved tremendously.

“Because of the great teamwork at Memorial and by Dr. Gosain, no transplant is needed,” Peter said. “I still have my own heart. I have another shot.” 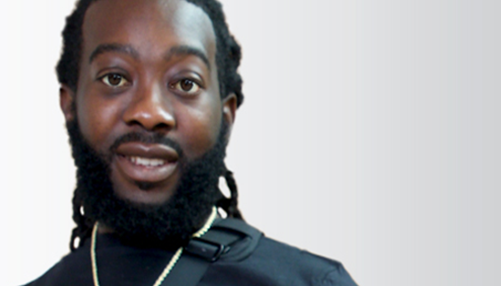 Diagnosed with cardiomyopathy (heart failure), Chevon's LVAD is helping him get stronger and prepare for a heart transplant in the future. 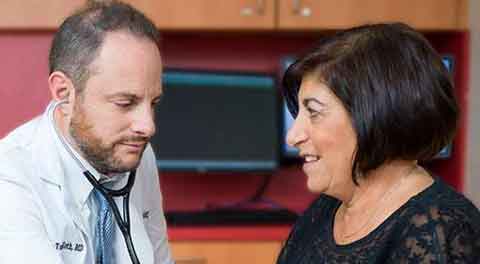