Minimally Invasive Heart Surgery is a Huge Relief for Thaddeus 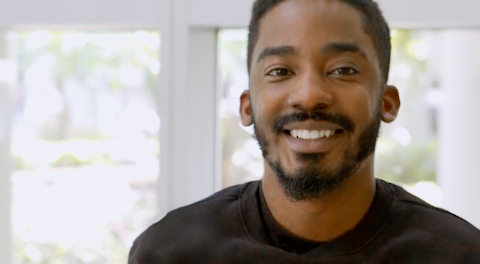 Thaddeus experienced four open-heart surgeries growing up. Now that he is in his late 20s, knowing his next heart surgery would be minimally invasive was a “huge relief.”

Thaddeus' heart journey started when he was first born: His first surgery occurred at two hours old, his second came two weeks later, a third at age nine and one at 12. He said he felt like he “grew up at Memorial.”

Thaddeus has adult congenital heart disease, and his latest heart issue started after a check-up with his doctors.

“We did an MRI, and that’s when we found out that it was leaking and that my pulmonary value was blocked,” Thaddeus said. “I really wanted to avoid having to have another major surgery.”
Thaddeus was extremely relieved when he found out that the procedure would be minimally invasive and the recovery journey would be much shorter. 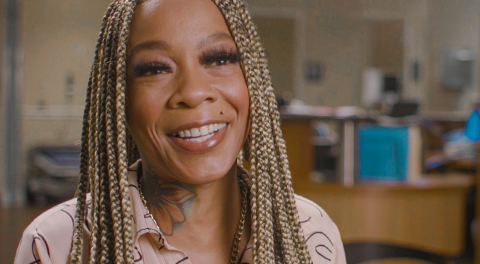 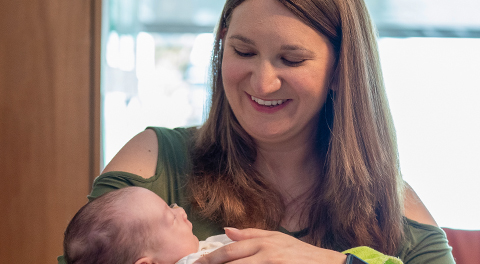 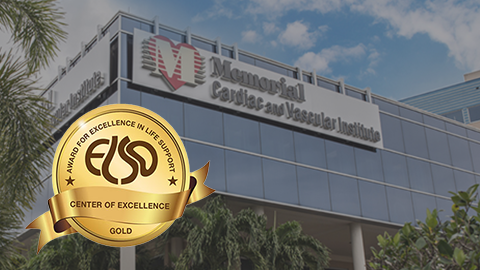