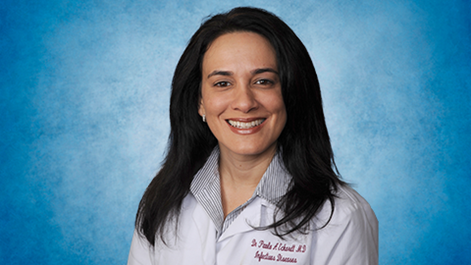 While COVID-19 has rightfully been the infectious disease most people have focused on since 2020, it is far from the only one affecting South Floridians.

Human immunodeficiency virus (HIV) also continues to have significant impact, with more than 40,000 individuals diagnosed each year in the U.S. And while not the death sentence it was once perceived to be, one in seven individuals is living with HIV without knowing it, putting their own health, and that of other members of the community, at risk.

Like COVID, HIV doesn’t discriminate by race, age, gender, or sexual orientation. Broward County has one of the highest rates of new HIV cases in the nation and more than 20,000 people currently living with the disease.

The good news is scientific advancements and drug therapy have enhanced our ability to treat HIV, making it a manageable chronic condition. If left untreated, however, the disease can weaken the immune system to where it can no longer fight infection. This later stage of the virus, known as AIDS (acquired immunodeficiency syndrome), can be deadly.

That’s why the Centers for Disease Control and Prevention (CDC) is recommending everyone between the ages of 13 and 64 get tested for HIV at least once as part of routine health care, and more often if the individual’s lifestyle includes sexual or drug-related activities that increase risk.

Some “at risk” behaviors as described by the CDC include, but aren’t limited to:

Whether positive or negative, it’s critically important that everyone know their HIV status.

At Memorial Healthcare System, we’re working to ensure individuals know where they stand regarding HIV. We provide screenings to patients who come through our emergency departments, visit our primary care offices, and have free testing sites in the community. We’re also participating in the Frontlines of Communities in the United States (FOCUS) Program, utilizing a grant from Gilead Sciences to encourage routine screenings, lower the number of undiagnosed persons, and link those who test positive to healthcare services.

Notable advances in medicine have changed the way healthcare professionals help their patients prevent HIV or manage the disease. For example, infected persons can now take an antiretroviral medication to achieve and maintain an undetectable viral load, preventing the transmission of the disease to their sexual partners. Additionally, preventive medicines are available to help minimize the spread of the disease. Pre-exposure prophylaxis (PrEP), a daily medication, can reduce the risk of acquiring HIV through sexual contact or drug injection by 90%. Another option is to take post-exposure prophylaxis (PEP) after a high-risk exposure. If the medication is started within 72 hours of potential exposure it has been shown to be highly effective.

The last four decades of the HIV epidemic highlight astounding scientific discovery and advocacy, but also underscore stigma, discrimination, and disparities based on sexual orientation, race, and socioeconomic status.

As a community, our focus should be on prevention strategies, including increased testing, access to equitable care, and medications that help minimize the transmission of HIV. We must also support our neighbors and those who are living with the disease.

Where to Turn for HIV Testing 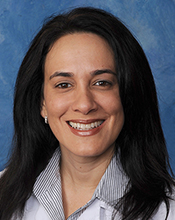 Paula Eckardt, MD, is chief of the Division of Infectious Disease and medical director of the Infection Control program at Hollywood-based Memorial Healthcare System, one of the largest public healthcare systems in the U.S. and a national leader in quality care and patient, physician, and employee satisfaction. 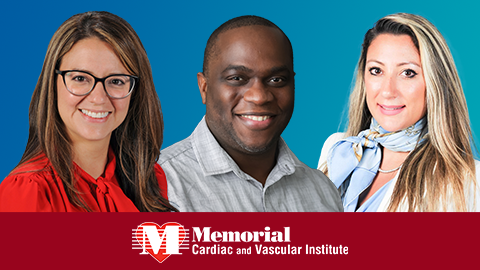 The three fellowship-trained physicians have all worked internationally during their medical careers and join the institute as it grows its research and academic programs. 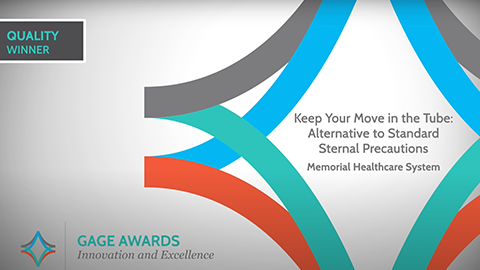 New treatment for open-heart surgery patients prior to discharge uses rehabilitation as a bridge to full recovery. 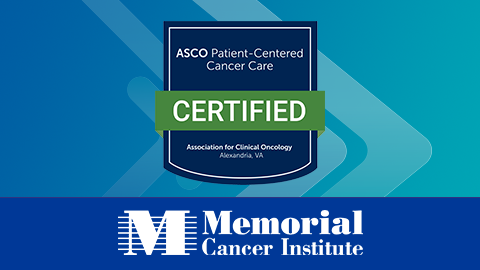