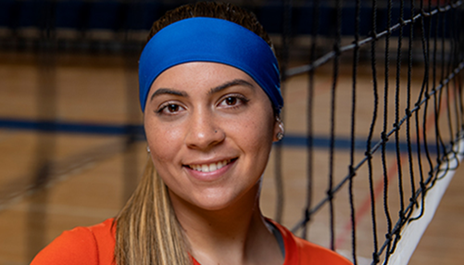 Sammyra landed a jump during a conference tournament volleyball game and her knee started hurting. With a tournament championship on the line, she didn’t tell her coach and kept playing.

Dr. Smith thoroughly evaluated Sammyra’s ACL. An MRI determined it was still intact, but she required surgery for her meniscus, the shock absorber in the knee.

Sammyra’s college athletic trainer said she was able to return to play within two months of surgery, even while still performing her rehab. He added that Sammyra’s meniscus recovery was one of the fastest he’d encountered in his career.

“The key was to prescribe the right amount of surgery and to avoid an unnecessarily prolonged rehabilitation period,” said Dr. Smith.

Sammyra, one of the top players in the conference, is back on the court and playing pain-free. “I feel so good,” she said. “I’m super. I'm going to work hard for my next season, for my team.” 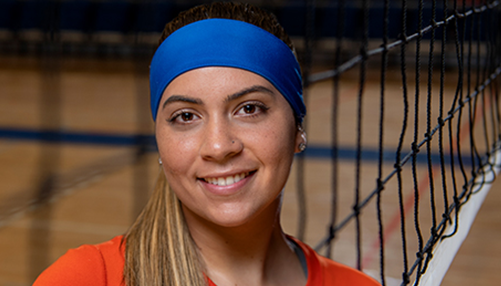 The Memorial Sports Medicine Center has been selected by Broward College to provide medical support services and athletic trainers for its sports programs.