Sisters Chimene and Cheryl enjoy that special bond that exists between twins, including similar life journeys. They’re both married with three kids, both teach at Miami Dade College and they’re both breast cancer survivors.

When Cheryl found a lump in her breast, she went to Memorial. She was diagnosed with Stage 2 breast cancer, and with the expert care of her Memorial cancer team, Cheryl beat back the disease. Five years later, Chimene found a lump. She had the same type of breast cancer too.

“She had to go to Memorial because they were so great with me,” Cheryl said.

Memorial physicians had learned a lot from a clinical trial that Cheryl participated in.

“The research study that she did became the standard of care for what I did, five years later,” Chimene said.

Aeisha Rivers, MD, breast surgical oncologist, recalls that “if you saw one sister, you saw the other,” and their special bond made a difference in their recovery.

“Yes, we are better together for sure,” Cheryl said. 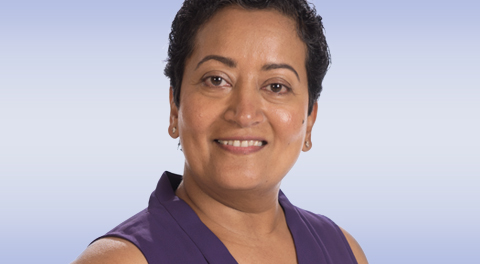 After her initial diagnosis, Shamena sought a second opinion from Memorial. 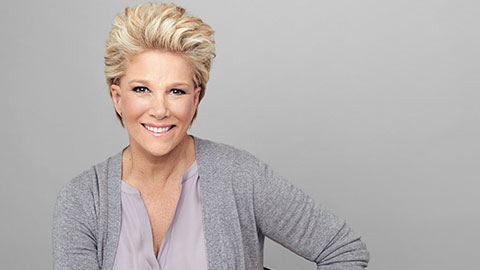