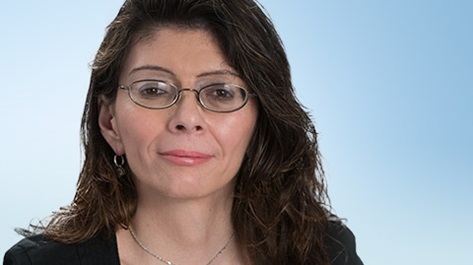 Diagnosed with epilepsy as a child, Marcela endured years of frustration with seizures and adverse reactions to medications.

“No one ever was able to tell me what kind of seizures I was having,” she said.

To identify her seizures and develop a specific treatment plan to upgrade her quality of life, Dr. Zakaria admitted Marcela to Memorial's Epilepsy Monitoring Unit, equipped with a highly advanced computerized monitoring system. In the unit, Marcela's brain activity was monitored and recorded 24 hours a day, for several days.

The Memorial team discovered Marcela suffered from a generalized form of epilepsy in which the seizure onset does not come from a specific area in the brain, but from the whole brain at the same time. Dr. Zakaria quickly ruled out epilepsy surgery and zeroed in on the specific type of medication Marcela needed.

“After the testing and the change in her medications, she's doing great,” he said. “I am very optimistic about her future.”

“He's a very good doctor,” Marcela shared. “He doesn't just give you medication. He first finds out exactly what is going on. He really knows how to take care of his patients.” 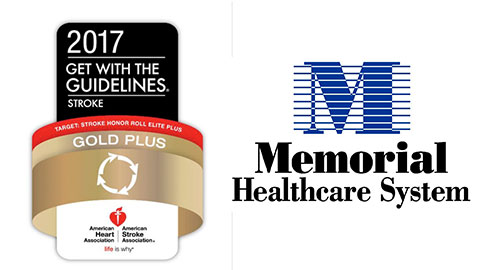 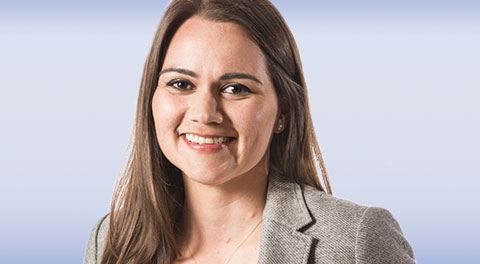 A competitive equestrian, Sandra was thrown from her horse during a practice lesson.