Neuropace for Patients With Epilepsy Seizures 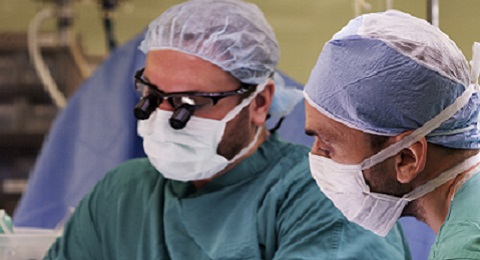 A medical team from the Memorial Neuroscience Institute has successfully implanted its first NeuroPace's RNS® System technology into the skull of a 45-year-old patient with epilepsy to help reduce the frequency of seizures.

Physicians at the Institute – part of the Memorial Healthcare System based in Hollywood, Fla– describe the award-winning technology as being similar to a heart pacemaker but for the brain.

The innovative procedure benefits epilepsy patients who have tried extensive amounts of medications but still suffer from frequent and disabling seizures.

“This is a promising new option for patients who have seizures that medication can’t control,” said Tarek Zakaria, MD, Medical Director of Memorial’s Adult Neurology Program. “It is the latest component that makes us a true comprehensive, high-level epilepsy center.”

Christopher DeMassi, MD, the neurosurgeon who performed the successful surgery, said the procedure involves carefully placing two wire electrodes deep into the brain where the seizures are originating from.

Dr. DeMassi then removes a small part of the patient’s skull and implants a microprocessor-control device that is attached to the two leads. Dr. DeMassi said the system targets specific areas in the brain down to millimeters of where the seizures are coming from.

“For epilepsy patients, it’s a long-term, life-changing procedure,” Dr. DeMassi said. “The best part of my job is to see the patients come back months from now with an improved quality of life.”

With the device implanted, Dr. Zakaria and his team will now be able to track and analyze data stored in the neurostimulator to assist with ongoing patient treatment. Company officials at Neuropace say that on average, patients have seen 50 percent reduction in seizures after the first year, and up to 70 percent reduction by year two.

Approved by the FDA in 2013, the implanted system provides stimulation treatment when it detects brain electrical activity that could lead to a seizure.

For more information about Memorial Neuroscience Institute’s Comprehensive Epilepsy Center, or to schedule a consultation with one of our physicians, please call 954-265-3449. 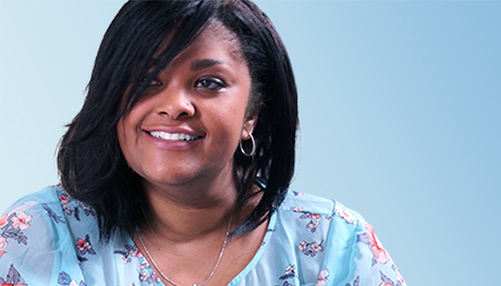 After Jenny had a stroke, her family acted quickly and the care she received at Memorial Healthcare System made all the difference.