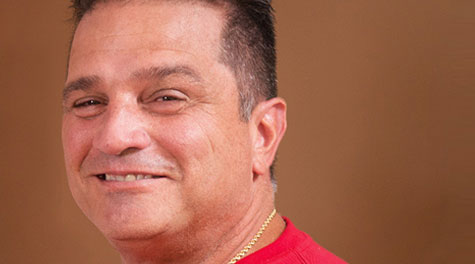 As a firefighter, Michael is trained to deal with symptoms of physical distress. So when his own heartbeat became rapid and irregular on an overnight shift, he knew something was wrong.

“I could actually palpate my pulse and I felt that it was beating about 160 to 180 beats a minute. Normal for me is about 50 to 60 beats a minute, so I knew something was going awry,” Michael recalled.

Michael sought treatment at Memorial Regional Hospital, where his wife, Ronda, has been employed for more than 27 years and where his son, Rome, and daughter, Nicole, were born.

Michael was diagnosed with atrial fibrillation, and the initial treatment was medication. But when the fibrillation persisted, his next option was a consultation with Dr. John Cogan, director of electrophysiology at Memorial Cardiac and Vascular Institute. Electrophysiologists are cardiologists who specialize in the rhythm of the heart, whether the beat is too slow, too fast or irregular.

“Atrial fibrillation is the most common arrhythmia, especially when you're older,” explained Dr. Cogan. “But we see it in young people as well. Michael was young, and he was miserable. He actually had to stop working. He continued having symptoms. He tried medications, and either he was having side effects or the medications were not effective.”

Dr. Cogan, in consultation with Michael's cardiologist, determined that Michael would benefit from an ablation, a procedure that involves going inside the heart and burning the areas that trigger arrhythmias.

It was a 10-hour procedure made easier for Michael and his family by the caring Memorial TotalHeart team. That morning, Michael was able to Skype with his daughter before her high school prom. During the procedure, his wife appreciated regular updates from the nurses on how Michael was doing. “Michael did very well,” Dr. Cogan said. “He hasn't had any more atrial fibrillation. He's back to work. He's having a normal life. That's what we want. That's what we're here for.”

Now, Michael is off all medications and blood thinners except aspirin.

“It's impressive. I no longer become short of breath for no reason,” Michael said. “My heart rate stays where it normally is, around 60 beats a minute. I'm not tired all the time. It's a good feeling to be healthy again.” 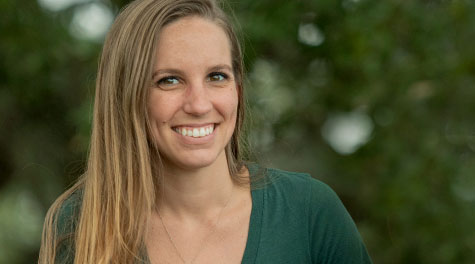 For a scary five minutes, Danielle felt dizzy and sweaty as her heart rate raced above 200 beats a minute on her smartwatch. 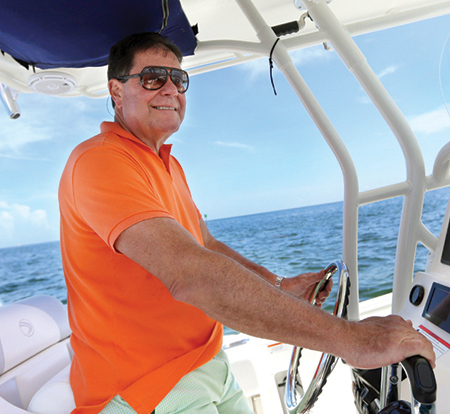 For years, Luis struggled with the symptoms of atrial fibrillation.