Go Beyond a Spinal Cord Injury with Memorial Rehabilitation Institute 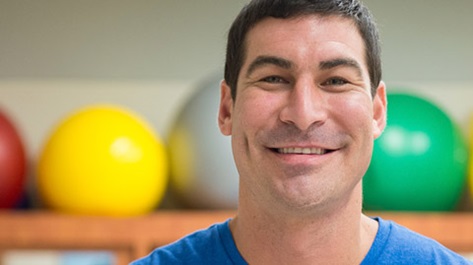 Ralph’s car went out of control and flipped several times. He suffered a severe spinal cord injury in the crash, and was rushed to Memorial. Unable to move or feel his arms and legs, the 36-year-old firefighter feared he would be paralyzed.

When he woke from surgery, Ralph had some movement in his fingers, hands and toes.

“From the minute I got to Memorial, to the point when the surgery was finished, I already had hope,” he said.

In the days that followed, Ralph continued to receive everyday extraordinary care from Memorial Neuroscience Institute. That care enabled him to go beyond his limitations at Memorial Rehabilitation Institute.

“He did not know where his extremities were in space, meaning he didn’t know if his arms were up or down or forward or backwards,” said Memorial Rehabilitation Institute physiatrist Jeremy Jacobs, DO. “He didn’t know if his legs were lying down in the bed or not.”

Ralph’s comprehensive rehabilitation treatment plan included multiple forms of therapy and technology. Memorial Rehabilitation Institute was the first in Florida to install the Vector Gait and Safety System, which prevented Ralph from falling while he relearned to walk. Aquatic therapy and music therapy also helped him make great strides.

With the everyday extraordinary combination of care he received from Memorial Neuroscience Institute and Memorial Rehabilitation Institute, Ralph was able to go beyond his limitations. He is back to jogging and has returned to work at the fire department. 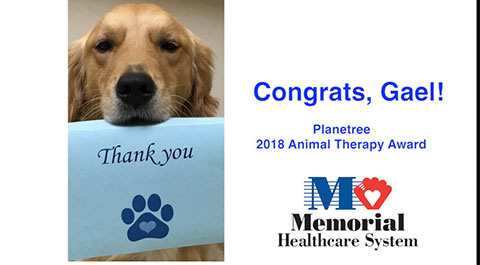 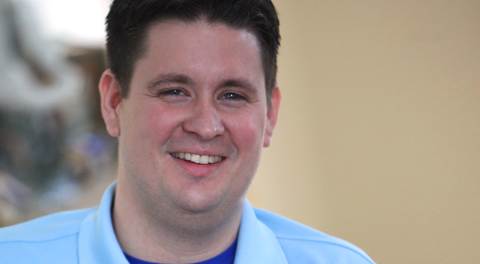 Annual event gives participants of all abilities with disabilities a way to explore a variety of sports and recreational activities beneficial to the physical and mental health of those who have suffered strokes, lost the use of limbs or are coping with traumatic brain and spinal cord injuries.