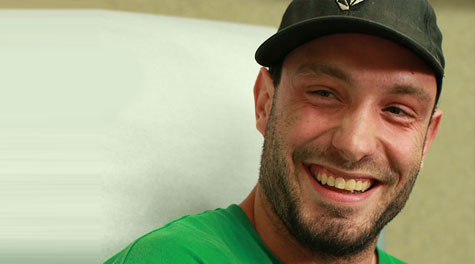 With a profession like alligator wrestler, Justin was no stranger to injury. But during an educational show, Justin was severely injured when an alligator was able to grab his arm and roll with him.

Justin suffered very deep cuts and all three major arteries in his arm were severed. He was rushed to Memorial, where Sean O'Donnell, MD, FACS, medical director of vascular and endovascular surgery at Memorial Cardiac and Vascular Center, worked to save his arm.

"He lost a lot of tissue from the bite, it was a dirty wound and the artery was completely disrupted," said Dr. O'Donnell.

Justin was very nervous, as he heard talk about losing his arm completely. He was thankful to be under the care of Dr. O'Donnell and James Stern, MD, chief of plastic surgery at Memorial Regional Hospital, because, he says "without them I probably wouldn't have my arm right now."

The doctors and the TotalHeart team had a tough task ahead of them, taking a vein from Justin's leg to replace one of the arteries, tying off the other two arteries and piecing together whatever they could. Dr. O'Donnell's military background served him well when working on Justin.

Dr. O'Donnell knew they could put the artery back together, but he didn't know if Justin was going to have a useful arm, and was very concerned that infection was going to be a big problem.
"When he had a strong pulse and woke up and was moving his fingers, I would pretty optimistic at that point," said Dr. O'Donnell.

The surgery was a success, but Justin still had a long road ahead of him. A few weeks after the initial surgery, the doctors took a skin graft from his leg to replace the skin lost on his arm.

Early on, when Justin was fighting infection and had little movement in his hand, he was worried that he was not going to be able to return to working with exotic animals and would have to find a new career.

But Justin didn't give up, and neither did his team of doctors and nurses. As a guy who has had a few trips to the hospital, Justin was grateful for the personalized care at Memorial. He had experiences at other facilities in the past where he felt like "just a number."

After a long journey, Justin was ready to get back to work. When he first got out of the hospital, he started by just giving tours and answering questions, while he continued to rehab his arm. But a few weeks later, he was back in the alligator pit.

"I'll be honest with you, I work every single day. I do the same things that I did before this and I really don't pay any attention to the right arm," said Justin.

Justin is extremely thankful for all the TotalExpertise and hard work his Memorial doctors and nurses put in to help him get back to doing what he loves.

"They put my life back together, not just my arm," said Justin. "Words can't describe the way that you feel when somebody offers you services that can completely change the direction of your life."

Justin is back to living his action-filled life. When he's not at work wrestling alligators, he golfs, surfs, goes fishing and rides his skateboard.

"Pretty much everything I did before the injury, I am doing now, almost like I never skipped a beat." 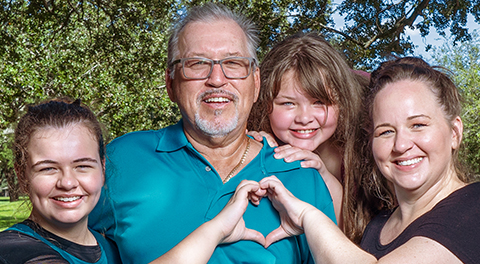 Rod, who had an irregular heartbeat due to a genetic condition, was at high risk of heart failure until diagnosis and treatment at Memorial Cardiac and Vascular Institute. 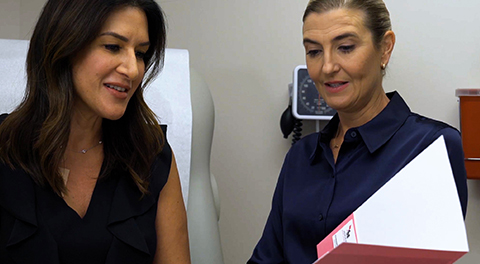 Memorial Helps Shayne Stay Step Ahead of Her Breast Cancer

Shayne, who had breast cancer, underwent genetic testing that found a gene mutation likely to cause more breast cancers throughout her life. 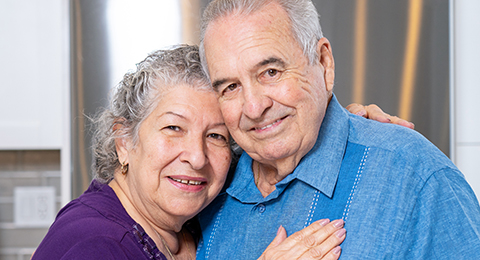 For Reynold, TCAR Was the Answer

Reynold, who had a blocked carotid artery, received a transcarotid artery revascularization, or TCAR, which was minimally invasive and allowed for a speedy recovery.