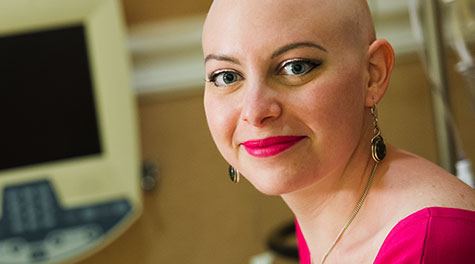 At just 23 years old, Atar had an inkling that something was wrong, but things became very real when her mammogram and ultrasound came back positive for breast cancer.

“When they first told me they saw something in the mammogram and the ultrasound, I was pretty nervous because it was too real all of a sudden,” said Atar. “By the end of the week, I got the news that I had breast cancer. But that was OK, because my doctor told me Memorial would take care of me.”

Atar’s cancer was locally advanced, so her team at Memorial Breast Cancer Center decided to proceed with radiation and chemotherapy treatment to make her disease more responsive to surgery.
Her doctors said Atar is a very strong young woman who faced a very difficult diagnosis, very early in life.

“I met Atar after she had gone through her chemotherapy, and she is just a force of nature,” said Erica Bloomquist, MD, breast surgical oncologist at Memorial Cancer Institute. “We talked about the different kinds of mastectomies that were available to her, and we decided on bilateral mastectomies with immediate reconstruction.”

“With Memorial on my side, I was stronger than breast cancer,” Atar said. 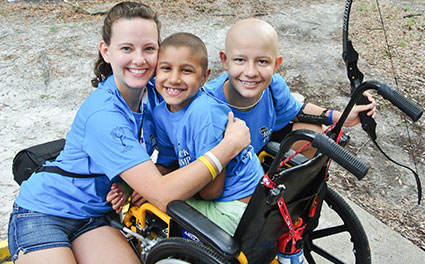 Melissa Long, a nurse at Memorial Hospital West’s Breast Cancer Center, remembers everything about the illness that nearly killed her at the age of 10. 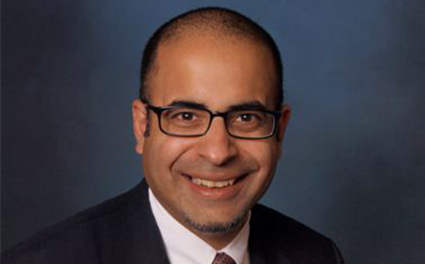 Dr. Sameet Kumar, PHD, has integrated meditation into his work means of healing, teaching patients to use the ancient method to help them manage their emotional and psychological response to diagnosis and treatment. 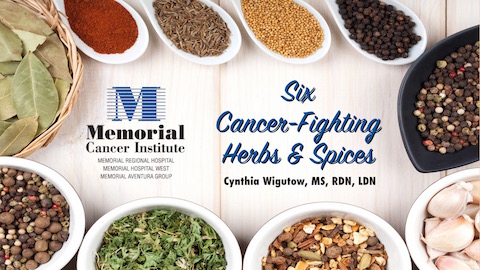 Herbs and spices can do so much more than enhance flavor of food. They can help stimulate the immune system to help you prevent and fight cancer.